If you have experienced a cesarean delivery, you are not alone. If you want to try a vaginal delivery after having had a cesarean, you should be encouraged by the fact that 90% of women who have undergone cesarean deliveries are candidates for VBAC. Tenet Health Central Coast offers VBAC at Sierra Vista Regional Medical Center and our team of specialists is fully equipped to accommodate your choice if you and your physician agree it is an option for your birth plan.

Statistically, the highest rate of VBAC involves women who have experienced both vaginal and cesarean births and given the choice, have decided to deliver vaginally.

The greatest concern for women who have had a previous cesarean is the risk of uterine rupture during a vaginal birth. According to the American College of Obstetricians and Gynecologists (ACOG), if you had a previous cesarean with a low transverse incision, the risk of uterine rupture in a vaginal delivery is .2 to 1.5%, which is approximately 1 chance in 5001.

Some studies have documented increased rates of uterine rupture in women who undergo labor induction or augmentation. You should discuss the possible complications associated with induction with your health care provider. Recently, ACOG stated that VBAC is safer than a repeat cesarean, and VBAC with more than one previous cesarean does not pose any increased risk.

If you were given the following reasons for a previous cesarean and are considering a repeat cesarean, you should let your physician and the team at Sierra Vista know:

Am I a Candidate for VBAC?

Only your doctor will know for sure. There are several indicators to determine if you are a candidate for VBAC including: 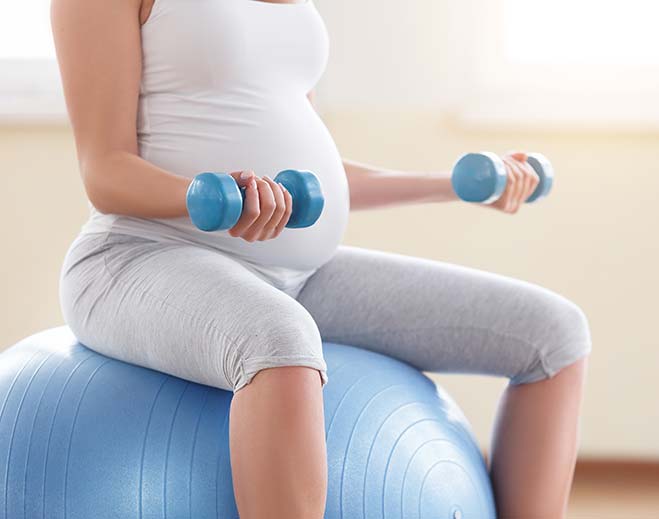 6 Things You Need to Know to Have a Healthy Pregnancy 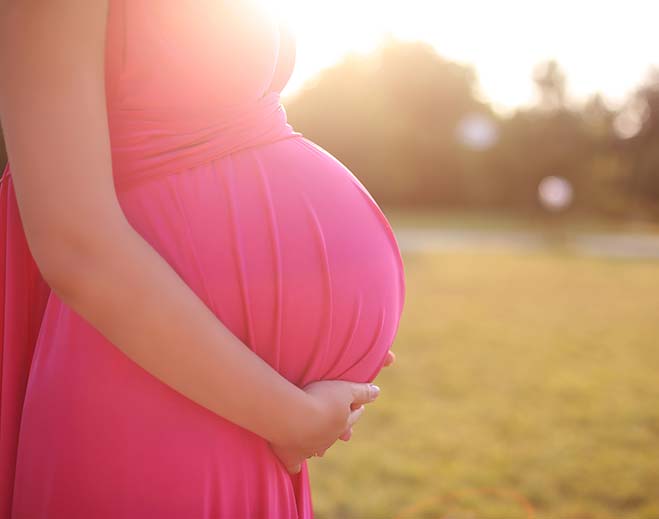 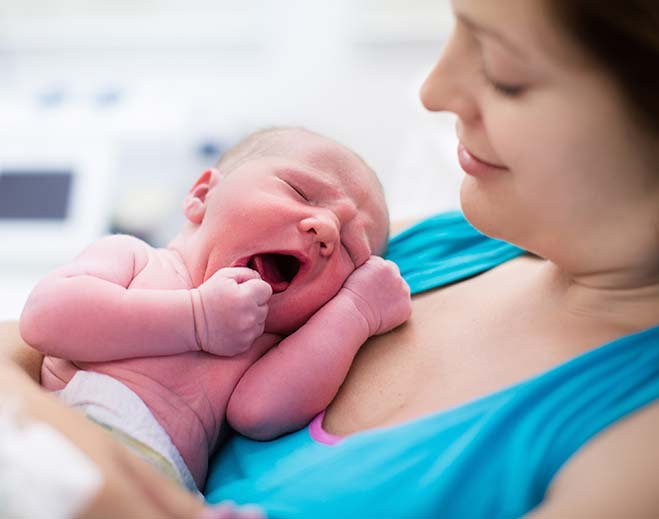 Getting to Know Your Baby